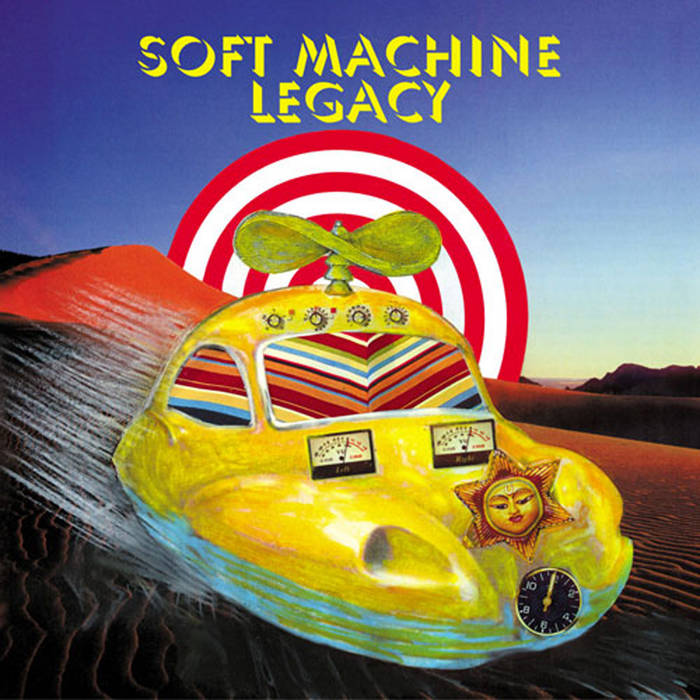 A powerful, rock-edged collaboration from the four legendary members of the seminal pioneers of jazz-rock, Soft Machine. The lineup features: the late, great free-jazzer Elton Dean on saxophones and Fender Rhodes; innovative, rock-solid bassist Hugh Hopper; virtuosic, pioneering guitarist John Etheridge, and; the intuitive, forceful drummer John Marshall.Soft Machine Legacy's first studio album rocks as hard as any of the original group's efforts ever did, but there is still an ever-present magical chemistry at play with this band. Full of fire, energy, great chops and imagination, this "instant classic" self-titled studio debut proves itself to be well worth the wait.Following on the heels of 2005's Live In Zaandam (SML's debut effort, and initial release for MoonJune Records), this smoking session combines new writing and spirited improvs with a fresh take on some classic Softs material. Soft Machine Legacy demonstrates that "spirit, not a style" is truly Soft Machine's greatest legacy. This is a hard-hitting effort that will not only appeal to fans of the original band, but to anyone who likes their fusion wide open, their jams loose and totally spontaneous, and their jazz combined with potent grooves and fiery energy.